The St. Pete Beach Summer Series is a 3-part 5K series that takes place June through August out on St. Pete Beach. I participated in two of the races last year and missed the first race of this year’s series due to my running funk. Last Friday I was able to run the second race.

The Sunday before my friend Barbara and I went out and ran almost 3.5 miles, our 5K time came in at 34:40, which isn’t my best but given the heat and high humidity I was pretty pleased with my time.

Come Friday the weather was awful, and I’m not just talking about the heat, it was non-stop rainfall for most of the day and even then the rain continued on well into Saturday before we got a break. All day on Friday I kept checking the event page to make sure the race was still going to happen. I didn’t mind a light drizzle but any sight of thunder and lightening, I was forfeiting my registration fee. 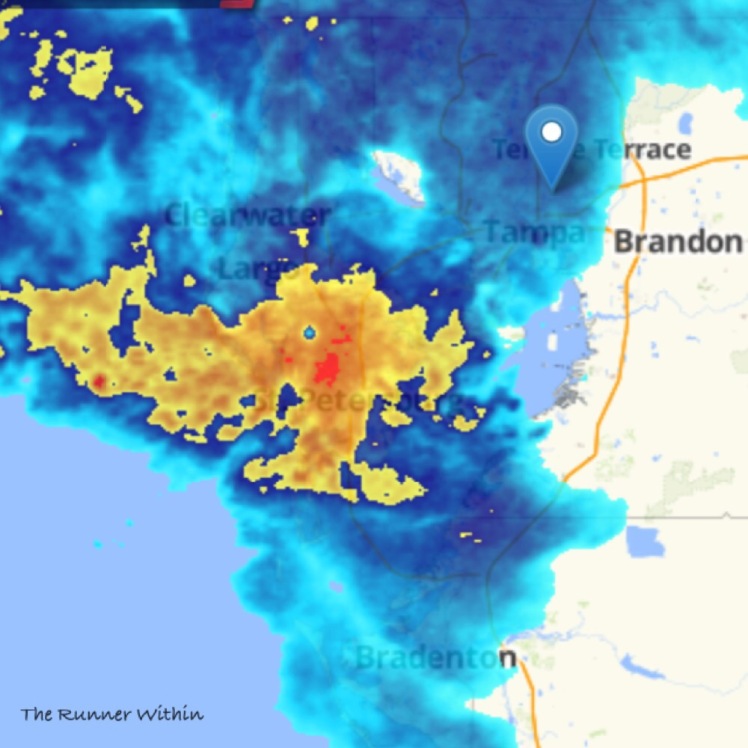 Around 3pm the organizers made the official announcement that the event was still happening. After work I ran home to change and headed down to the race site. Thankfully, as I headed south most of the heavy movement stayed north. I pulled up to the parking lot right at 6:30 and found a spot right next to my friend Barbara. I have to say I definitely liked this race location much better than last year, for the beach, it is far less crowded regardless of rain or no rain.

Barbara and I still needed to pick up our packets and bibs so we headed over to registration. On our way back to our cars we ran into Allison another runner who I’ve seen at several meetups and other local races. By the time we got back over to the start area we were minutes from the start of the race. In the meantime the wind began to pickup and lightening could be seen far in the distance, yet the organizers were not going to call it just yet. The horn sounded promptly at 7:00pm and we were off. The course a bit different this year, we headed south along the water about a quarter of a mile and the turned around and headed back north, passing the start and kept on straight, turning around aright around the 1.90 marker back on to the start/finish area. While I wasn’t a big fan of that particular layout, I did like that you passed the water stop twice.

I was surprised how many beach weddings we passed, sorry to all the folks who captured me in your pictures, lol. I’d say there were at least 5-6 weddings taking place. I felt so bad for the couples, not because of all the runners passing by but because of the weather as well. Speaking of which, held out to well after the race was complete. There was a light drizzle for most of the race, and it felt AH-MAZING! While I didn’t get a gorgeous view of the sunset, the picturesque scenery of the waves crashing into each other was a beauty. I would have loved to have gotten some pictures but I didn’t want to risk something happening to my phone among the light sprinkle of rain.

A break down of my splits: 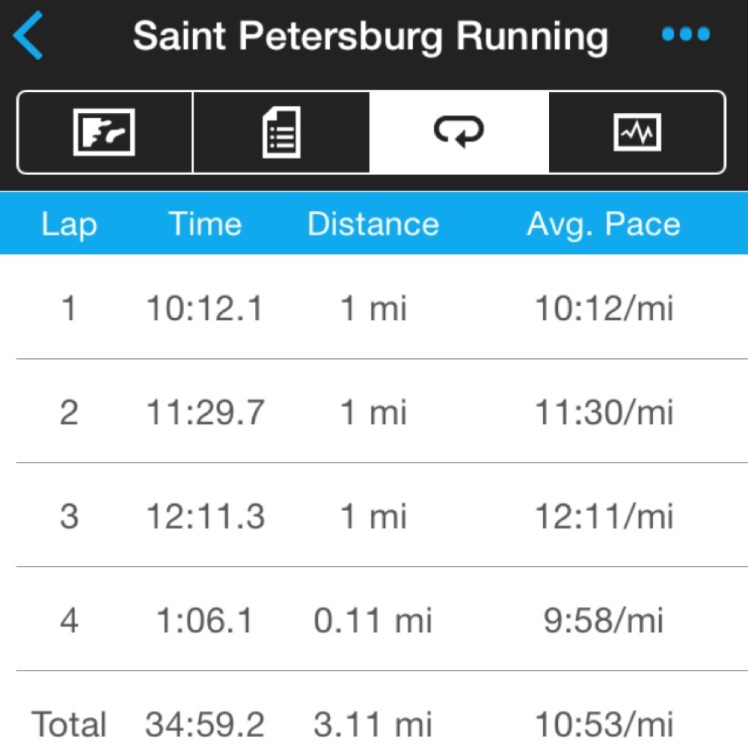 The first mile was a little fast than what I would have like to come in, to better pace myself, but it’s good to know I’ve still got the speed, lol. Mile 2 was good, I was trying to stay under 11:30/mile. With just over half a mile to go, I began to struggle with my breathing and had to walk a bit more of mile 3 than I would have liked too but come the start of mile 4, I gave it all I had left and sprinted it out.

My ultimate goal was to beat any one of last years times, which were 37:56 and 37:03 and then, the time I was shooting for was right around 35:00 and I did just that! I definitely think with the added strength training I am doing in lieu of running has really helped battle against the wind and the sand.

We didn’t stick around too much longer after the race, Barbara had to get home to her family and I particularly didn’t want to get stuck out on the beach with the pending storm moving our way. I hit a pretty bad patch of it on my way home as it headed south, and once I got home I was in for the night. 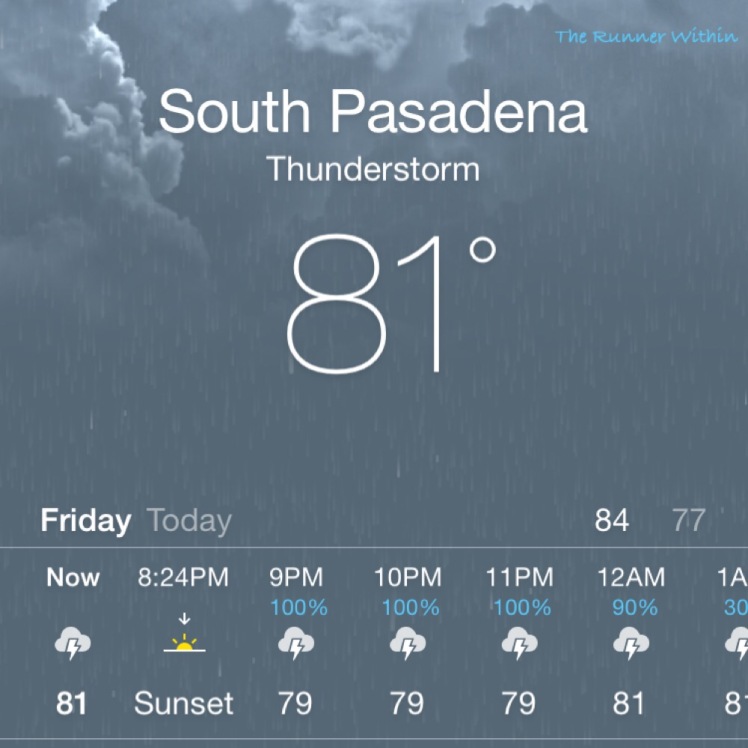 Have you ever participated in a race on the beach? How did it go? If you haven’t, is it something you’d consider running?